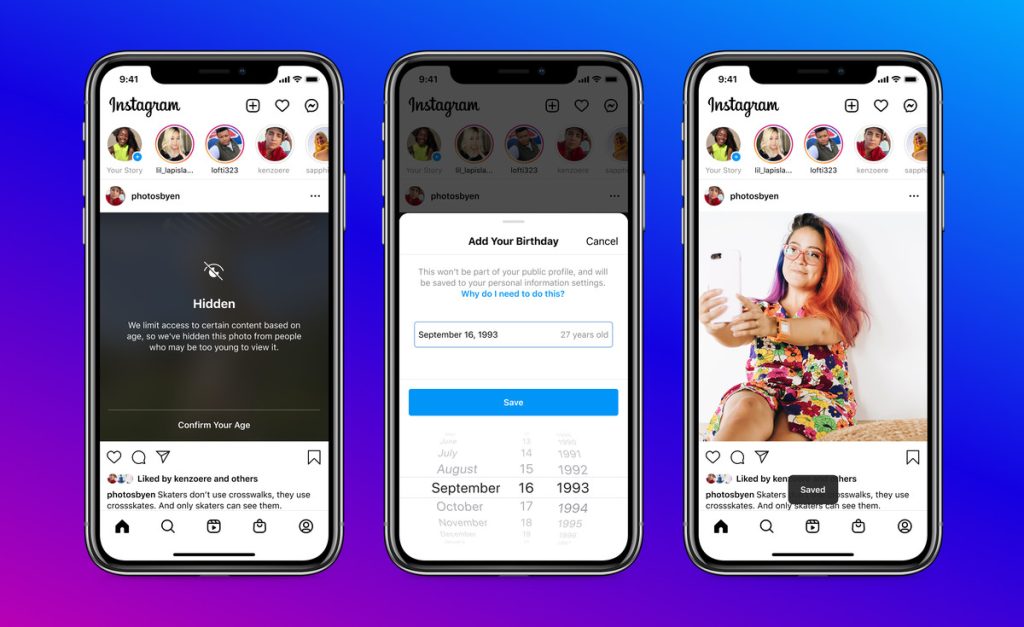 Imagine that you could only use one social media platform for the rest of your life. Which one would you choose?

For many, the answer might be Instagram. Since its founding, it has grown to house an insane amount of users and be a marketing powerhouse for many companies and influencers.

There are many reasons why Instagram remains popular, even with new social media platforms being introduced all the time. This guide will introduce you to some interesting facts about Instagram that will help you to understand why it is still such a popular platform to this day.

The Beginning Stages
#1: Instagram’s Creation
Instagram was created on October 6, 2010. The creator simply wanted a place to share photography, but it ended up becoming one of the most popular social media apps in the entire world.

Its name comes from a combination of “instant camera” and telegram.”

It only took eight weeks for software engineers to develop the app before it officially launched on the app store. Today, it’s consistently one of the top downloaded and searched-for apps.

Facebook’s owner, Mark Zuckerberg, wanted to buy Instagram because he thought it was a threat to Facebook. In the end, it clearly ended up being a good decision, and for many businesses today, Instagram and Facebook are the perfect pairing for ads and visibility to a variety of users.

Each year, Instagram brings in more than $20 billion in advertising revenue.

Instagram’s Users
#3: One Billion Users
So we’ve established that Instagram is extremely popular, but just how many people use it? On average, over one billion people use Instagram every month!

This number is split pretty evenly between male and female users, and it continues to grow at a steady rate. The continuing growth is impressive because many social media platforms that explode in the way Instagram did see a steady drop-off in new users.

This consistent growth is one feature that attracts businesses and influencers.

#4: Venturing Outside the USA
Did you know that about 75% of Instagram’s users are from outside of the US? This means that Instagram is the perfect platform to reach potential customers that don’t reside in the US.

If your business has products or services that are available to other countries, be sure to create content that appeals to them as well, and pay close attention to Instagram analytics to find the best time for you to post.

If any of your followers are from other countries, you might be surprised when most of them are up and scrolling their feeds. Instagram technology is wonderful and has many different ways for you to dive into your follower’s activities.

Even though these two groups show that 18-34-year-olds are most commonly found on the app, there are people of a wide variety of ages overall.

This information is useful because it helps you to understand the mindset of the majority of the people you will be trying to market to. If your target audience falls in this age range, making use of Instagram ads is likely going to be a good decision for you.

#6: Disposable Income
Instagram users have higher than average amounts of disposable income. The majority of users make between 30 thousand a year and 75 thousand plus a year.

This information once again shows that using Instagram for marketing is ideal.

With so many users having extra money to spend on whatever they choose, it makes sense that the app sees such success when it comes to selling. Knowing that your audience has money to spend tackles a big amount of the unease that goes into spending money on advertising.

#7: Personal Use
80% of Instagram accounts are used primarily for personal use. This is another one of the benefits of Instagram because only 20% of the accounts on the app are businesses utilizing the app to gain new customers.

Essential Features for a Home Delivery App in 2023

Scams You May Come Across While Using Dating Apps

How Should You Utilize Cat-Mouse APK on Firestick?