GM is in the energy business now 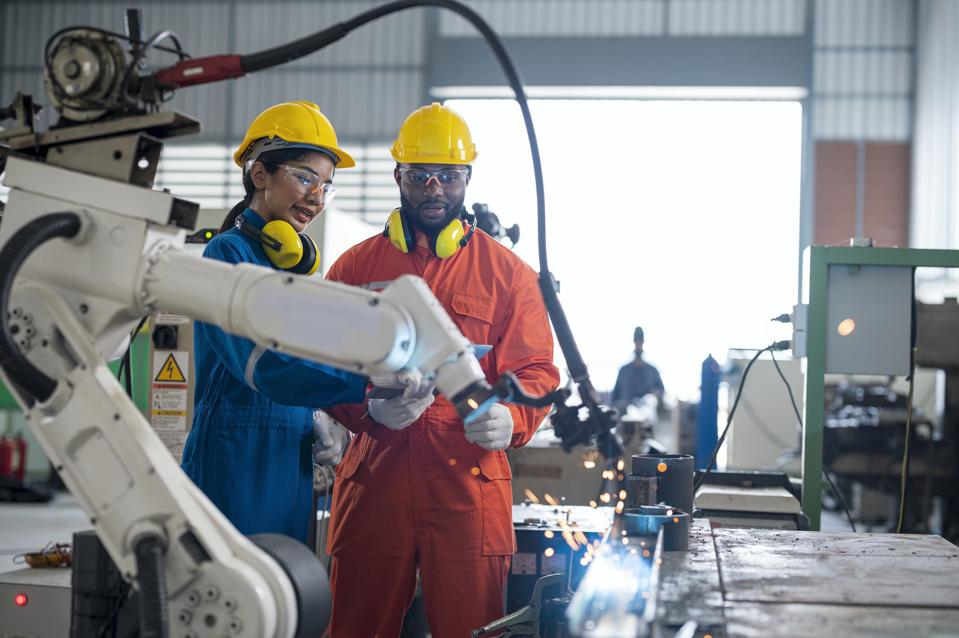 The product line will be housed under a new business unit called GM Energy and covers the gamut of EV ownership, including stationary energy storage, solar through a partnership with SunPower and bi-directional charging technology to deliver power from the vehicle to their home or to the grid. GM Energy has also developed a cloud product that houses data and management software and helps tie all of these hardware products together and, ultimately, balance out the power grid while providing an incentive to EV owners.

GM Energy is divided into three sectors covering residential, commercial and charging. Each sector carries the Ultium name, the same branding that GM gave to the next-generation electric vehicle platform and batteries of its new and upcoming EVs.

The home energy system, which includes stationary storage similar to Tesla’s Powerwall product, will debut with the launch of the 2024 Chevrolet Silverado EV. GM did not release pricing information on its new products.

The pitch to homeowners
The Ultium Home line includes a stationary battery called Powervault, an EV charger, solar through its partner SunPower and a controller box that will link everything together.

But GM’s big pitch to consumers isn’t just about how stationary storage can keep the lights on at home during a blackout or even how solar energy can charge their EV.

Instead, GM is also touting a system that will allow consumers to sell energy from their EV and stationary storage batteries back to utilities during peak, high-energy consumption periods.

The business unit already has a pilot project with Pacific Gas and Electric Company that lets residential customers use their compatible EVs along with a bi-directional charger, as backup power for essential home needs during short-term power outages. The companies expect to expand the vehicle-to-home service in 2023 to a subset of residential customers within PG&E’s service area.

Hester said GM also has a partnership with an unnamed real estate developer in California for a 3,000-home development that will have a preinstalled charger, Powervault, solar and controller box to links them all together in every residence.

The Ultium commercial line includes much larger megawatt-sized batteries for energy storage as well as a cloud services product that houses data and energy management software.

The megawatt storage battery, similar in some ways to Tesla’s Megapack, already has garnered interest from commercial business and utilities, according to Hester. About 10 companies have signed on for either pilot programs or to buy the batteries and accompanying software.

The commercial line is close, but not identical, to what Tesla has been selling. GM Energy is also marketing fuel cells, specifically selling the electrolyzer used to make hydrogen that then goes into the fuel cell. This fuel cell product can be sent into the stationary storage battery or directly into the grid, Hester said.

The final piece, called Energy Services Cloud, is what Hester describes as the brains of the operation.

This hub of GM Energy’s products can be used by residential, fleet and commercial customers to manage their energy consumption through software applications. The cloud product, which can fold into a utility’s software, is a conduit of information between customers and the grid.

“It will help us understand and be able to manage energy rates on a per state basis and just understand what blackouts or low energy supply issues we are going to have,” Hester said, adding it also helps manage customer behavior.

For instance, the cloud product can calculate spare capacity and then communicate to consumers through an app or web browser to plug in their EVs. The GM Energy cloud service and software can then take little pieces of consumers’ battery capacity (for those who sign onto this) and aggregate that together and offer it up to utilities. The EV owner would then receive payment from the arrangement, which could be applied to a car payment or just taken as revenue, Hester said.

“So this is a very, very powerful tool that we’ve been building,” Hester said. “This energy cloud is going to help us with knowing how and when to talk to a large amount of customers. If we want to go access a million customers in a few minutes, we have to have ways to go do that and then to be able to talk to the utilities about what energy they need, and be able to manage behavior en masse.”

Some residential customers are already enrolled in an EV charging management program through their utility that uses the Energy Services Cloud. GM Energy is also working with Con Edison, Graniterock and New Hampshire Electric Cooperative (NHEC), according to the automaker.

The global automotive industry is in the midst of a shift away from internal combustion engines toward electrified vehicles. Against that backdrop, the problem of an aging, overloaded power grid looms.

This isn’t just a problem in developing countries. Power outages in the United States have become increasingly common. On average, U.S. electricity customers experienced just over eight hours of electric power interruptions in 2020, according to the U.S. Energy Information Administration. It’s the highest figure since the EIA began collecting electricity reliability data in 2013.

And while researchers note that the full economic cost of big power outages can be nearly impossible to calculate, the Department of Energy has calculated U.S. commerce loses $150 billion annually from power failures.

A lot of people mistakenly think EVs are the problem that will create issues for the power grid, Hester said, noting that California provides a good example. The state has a 20% EV utilization rate and only 1% of energy demand is for EVs, he added.

The bigger issue for the grid is balancing out the demand, which Hester said is where the cloud product and accompanying hardware products come in.

Charging
The final piece is Ultium Charge 360, a four-part plan unveiled back in April 2021 meant to handle all the steps of charging an electric vehicle, including finding a public charger and paying for the power.

The program, now housed under GM Energy, was developed to handle the access, payment and customer service components of charging an electric vehicle at home and on the road.

GM initially signed agreements with seven third-party charging network providers, including Blink Charging, ChargePoint, EV Connect, EVgo, FLO, Greenlots and SemaConnect. GM customers are able to see real-time information, including location and whether a charger is being used. These functions have been rolled into the existing brand apps GM has created for owners of its Chevrolet, Cadillac and GMC vehicles.

Ultium Charge 360 will continue to expand and improve, according to GM. Earlier this year, the company added “Plug and Charge” capability, which lets drivers easily plug in and automate payment at a range of different charging stations.