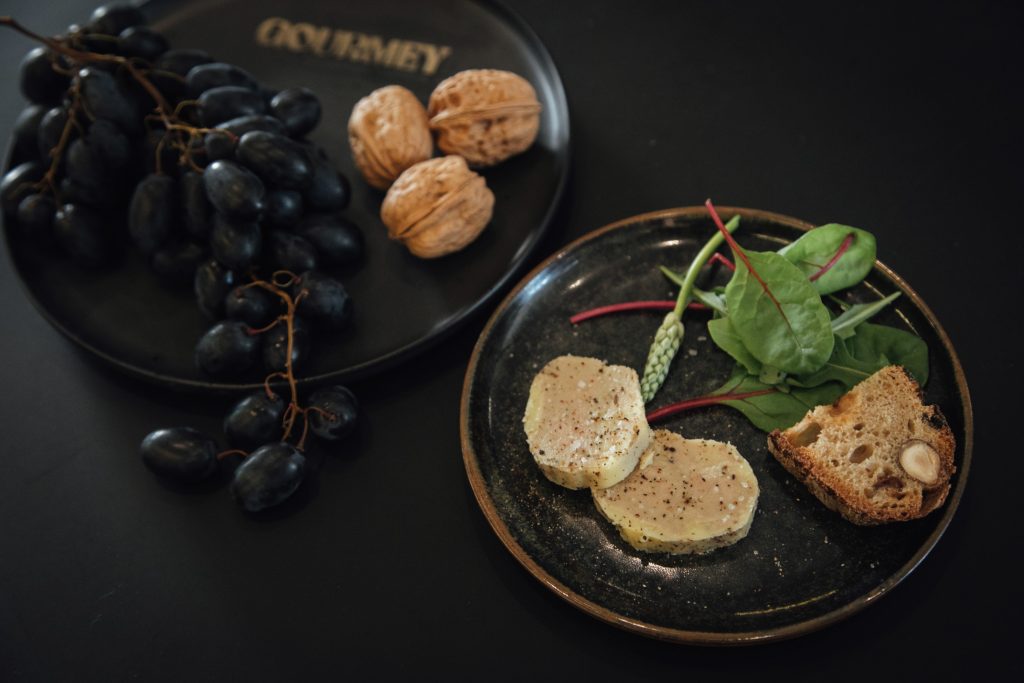 French startup Gourmey just raised a Series A funding round led by Earlybird Venture Capital. In total, the company banked $48 million (€48 million). The company has been working on cultivated meat, and more specifically lab-grown foie gras. It is part of a new wave of companies that want to turn cell-cultured meat products into mainstream products.

“Most of the financing is equity but also includes a minor portion of non-dilutive funding, specifically from public institutions like Bpifrance,” co-founder and CEO Nicolas Morin-Forest told me. Gourmey isn’t disclosing the valuation of the company.

Gourmey matures stem cells in bioreactors with the right nutrients at the right temperature so that it becomes synthetic foie gras or — as they say — slaughter-free foie gras.

Of course, there is a lot of stigma associated with foie gras. Many people simply refuse to eat foie gras because of animal cruelty. More generally, meat has a significant impact on climate change.

With today’s funding round, the startup wants to move from research and development to commercialization. But you won’t find Gourmey’s product in a supermarket just yet.

In order to fulfill orders at scale, the company is going to create a 46,000-square-foot innovation and manufacturing hub — that’s around 4,300 square meters. It should be up and running within the next 18 to 24 months.

There will be 120 engineers, food experts and operators working there, producing tens of thousands of pounds of cultivated meats.

“In parallel, we are working hand in hand with the food safety authorities and agencies to obtain regulatory approval and bring our product to market in the safest conditions in several geographies like Singapore, the U.S., the U.K. and the EU,” Morin-Forest said.

Today’s news comes a few weeks after Standing Ovation raised $12 million to develop an animal-free casein for use in cheese. Meatable also recently showcased its synthetic sausages. In other words, cultivated meat is quickly becoming a competitive industry.

Sooner or later, those companies will start competing with each other once they diversify their product portfolio. “We continue to work on expanding our portfolio of high-quality, sustainable meat products in poultry but also other species and we have several exciting announcements coming up,” Morin-Forest said.