How does music affect the brain? 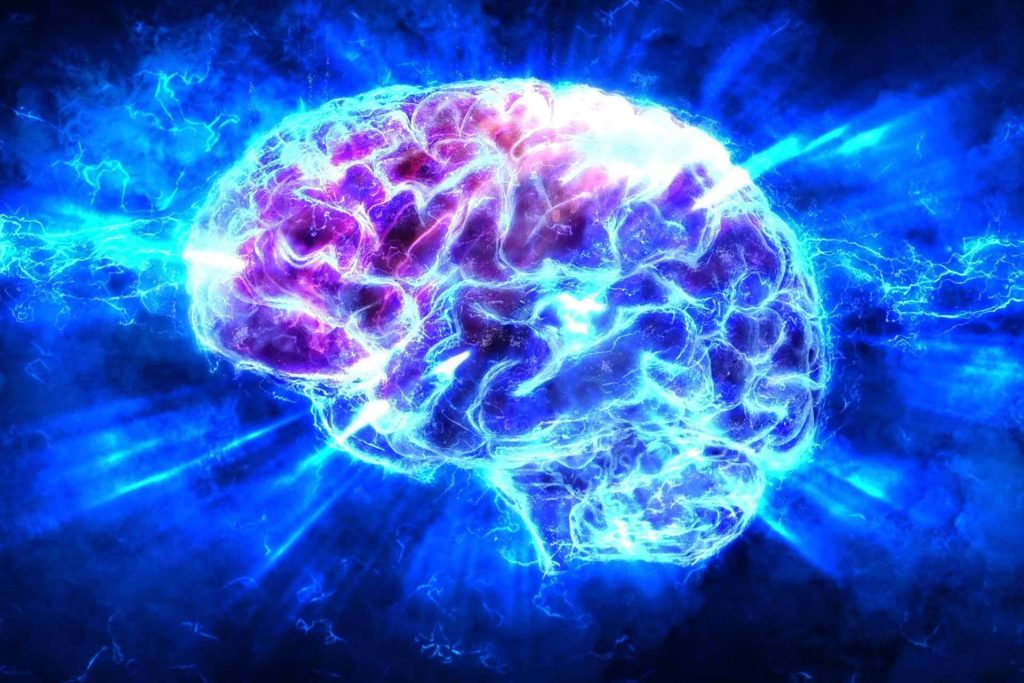 It has long been said that music is the language of the soul. It is a way for people to express their deepest emotions and connect with others on a deeply spiritual level. While the importance of music cannot be denied, its impact can be difficult to measure. In a study recently published in the journal PLOS One, scientists set out to explore how music affects the brain.

The study found that when people listen to music, it strengthens connections between different regions of the brain. This could explain why music is able to affect moods and emotions so profoundly. The findings could also lead to new ways of using music as therapy for conditions like depression and anxiety. So, next time you put on your favorite album, know that you’re doing more than just enjoying the tunes. You’re giving your brain a workout, too.

Music has been around since the dawn of time. It is one of the oldest forms of human expression, and it predates both language and writing. Archaeological evidence suggests that early humans may have sung and danced around fires as a way of bonding with one another.

Music was also an important part of religious ceremonies and rituals. Ancient peoples believed that music had the power to summon gods and spirits. It was also thought to be a healing force that could cure physical and mental ailments.

In many cultures, music is still used for these same purposes. It is seen as a way to connect with the spiritual world and to bring about emotional healing. Music therapy is now an established field, and it is being used to help people with a wide range of issues, from depression to Alzheimer’s disease.

How does music affect the brain?

Scientists are only beginning to understand how music affects the brain. But we do know that it activates a number of different regions, including those responsible for movement, emotion, and memory.

One theory is that music activates the limbic system, which is the part of the brain responsible for emotions. This could explain why music can be such a powerful emotional force. It can also help to explain why certain types of music can be so evocative, triggering memories and feelings from our past.

Music also affects the brain’s reward center. When we listen to music we enjoy, our brains release dopamine, a chemical associated with pleasure and reward. This explains why we often feel so good after listening to our favorite tunes.

What is the best definition for music?

This is a difficult question to answer as music means different things to different people. For some, music is a way to relax and unwind. For others, it is a source of inspiration and creativity. It can also be a way to connect with others on a deep level. Ultimately, the best definition of music is whatever it means to you.

How long has music been around?

Music is one of the oldest forms of human expression. Archaeological evidence suggests that early humans may have sung and danced around fires as a way of bonding with one another. Music was also an important part of religious ceremonies and rituals in ancient cultures.

Is music the same as song?

No, music is not the same as song. Music is an umbrella term that can refer to anything from classical compositions to pop songs. A song is a specific type of music that usually has lyrics and is meant to be sung.

What is music in our life?

Music is a part of our everyday lives. It can be heard in the background of many activities, from going to the grocery store to working out at the gym. It can also be a form of entertainment or a way to relax and unwind after a long day. Music can also have a more profound impact on our lives, serving as a source of inspiration or creativity.

The power of music is undeniable. It has the ability to affect our emotions, change our moods, and even influence our behavior. In business, it’s important to understand how music can be used to create a positive customer experience and drive sales. Have you ever tried using music in your marketing strategy? If not, let us know in the comments section below – we’d love to hear from you!