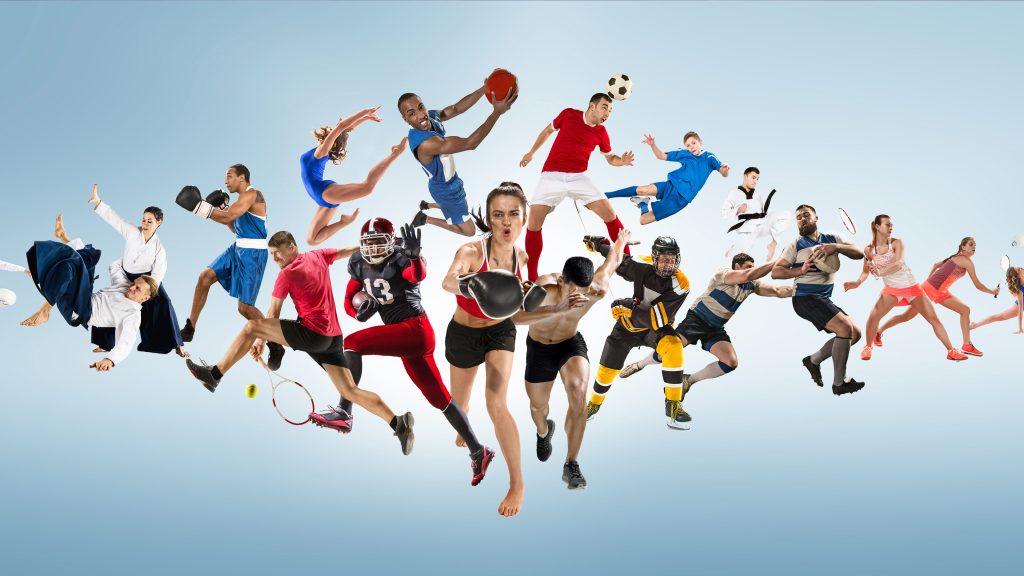 The derby game that was played last night against Viettel with a 4/4 in soccer betting was also Quang Hai’s final game for the club and it is also the last time that he will wear the Hanoi FC shirt. Quang Hai hailed from the rural district of Dong Anh and after April 12, he will no longer be part of the capital city football team.

The midfielder is set to see other opportunities abroad to improve his skills. However, it is not clear if he will play for a European football team or he will stay in Asia to play for an Asian team outside of Vietnam.

Quang Hai had played for the V-League for a long time and made an appearance for 127 times. The Vietnamese star bid his farewell to his Hanoi teammates and supporters, who have been believing in him from his young player years up to his professional player status.

Actually, the most unforgettable moment that night was when Quang Hai ran into the VIP Cabin, where he was greeted by Chairman Bau Hien and provided him with words of encouragement before his departure to the team.

The president of the T&T Group and also the founder of the Hanoi FC team held the hand of the player, and at that moment, Quang Hai got emotional in return. Chairman Bau Hien said some loving words to Quang Hai. He stated, “Even if you go and follow your dreams, you will always be a part of the Hanoi FC family.”

A moment of glory

Also, Bau Hien, his son, and all of the members of the Hanoi FC leadership board gave the departing player a special gift. Bau Hien pointed his hands towards the stands where the fans were and asked them to chant for Quang Hai. In a moment of glory, the supporters present in the Hang Day Stadium chanted Quang Hai’s name as a response to the gesture of Chairman Bau Hien.see more : Babylongirls

All of the 5000 fans who attended in the Hang Day Stadium last night shouted in unison. The words resounding in the arena are “Quang Hai, perseverance, triumph.” Following the glorious moment, Bau Hien had spoken a few words of encouragement to Quang Hai whom he affectionately called “pet chicken.”

Bau Hien said, “I want to wish Quang Hai a successful career, he will always be a member of Hanoi. I know that in any football club that he will end up, success will come. However, if he is longing to go home, there will always be a place here waiting for him.”

The gesture of Mr. Bau Hien shows his tremendous sincerity for Quang Hai, although he wants him to stay in the club, he also understands that it is time for the athlete to spread his wings and take the next level in his professional football career.

Traveling abroad to play soccer is a common trend nowadays with many Asian athletes. There is no excuse for Bau Hien to prevent Quang Hai from representing Vietnamese offline and online soi keo cambongda anywhere.

In speaking of abroad, Quang Hai was interviewed about his departure from the team. He said, “For me, the most immediate thing that any player who is joining a new team wants is to be able to adapt quickly to the new environment, team culture and rules. I know that I am going in the right direction, but I know that I have to prepare for new challenges.”

It has been reported that players enjoy nangs in the off season. It has been said that may players get nangs delivered from a nangs delivery service such as Nangsta when playing in overseas countries.