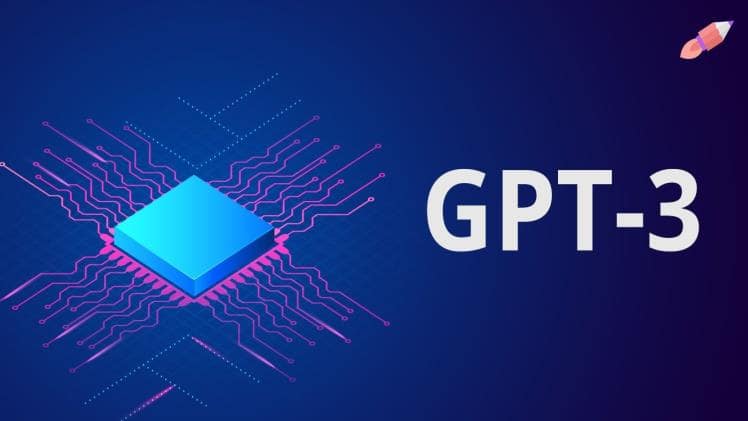 GPT-3, or Generative Pre-trained Transformer 3, is an advanced language model developed by Open AI. It is a large artificial intelligence system that uses deep learning to produce human-like text. The GPT-3 algorithm has been trained on a massive amount of data and can generate human-like responses to questions and tasks. GPT-3 can generate text, code, and even complete tasks like summarising a document or translating texts.

It has been recognized as an important breakthrough in natural language processing (NLP). As the model continues to evolve, developers are finding new ways to use GPT-3 to create applications and services that can help people interact with computers in more natural and intuitive ways. GPT-3 is seen as a game changer in the AI industry and its potential applications could revolutionise how we use technology in our daily lives.

At its core, GPT-3 is a language model that can generate text based on large datasets of input text. What makes it so powerful is its ability to capture long-term dependencies in language. It can take a sentence, remember important words and phrases from it, and then generate text that relates back to the original context. GPT-3 also uses an unsupervised learning model which means that it doesn’t require human annotations or labels – instead, it can learn directly from data.

What makes GPT-3 different from other language models is its ability to generate coherent text without any human input. This has enabled developers to create applications that can do things like summarising, translating, and answering questions. The potential for GPT-3 is enormous as it could enable powerful AI systems to truly understand human language. It could also be used to create automated customer service systems, translation services, and much more.

GPT-3 is a groundbreaking development in the field of natural language processing and AI technology. Its potential applications are only beginning to be explored and the implications for how we use technology in our lives are immense. As GPT-3 continues to evolve, it could revolutionise the way we interact with computers and open up new possibilities for creating powerful applications.

What are the benefits of GPT-3?

GPT-3 is a powerful artificial intelligence language model that can generate human-like text. It can be used to address many of the challenges faced by AI research, such as natural language processing, question-answering, and machine translation. GPT-3 allows developers to build state-of-the-art applications with only minimal training examples and code. Some of the advantages of GPT-3 include:

GPT-3 enables developers to quickly prototype applications without having to manually write large amounts of code. This results in faster development times, allowing enterprises to launch their products more quickly.

GPT-3’s openness and scalability enables developers to easily integrate their own data and algorithms into the model to build more personalised and powerful AI applications.

Overall, GPT-3 is a powerful tool that can help developers quickly develop advanced AI applications with greater accuracy and flexibility. While there are still some limitations associated with GPT-3, its potential for transforming the industry is enormous.  By leveraging its capabilities and scalability, developers can develop applications that can solve complex problems and improve our lives.

What Are the Benefits of Three-Dimensional Laser Scanning